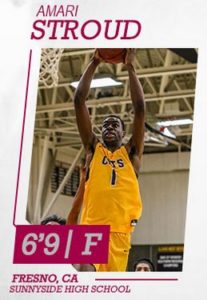 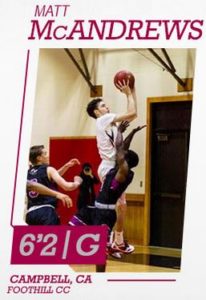 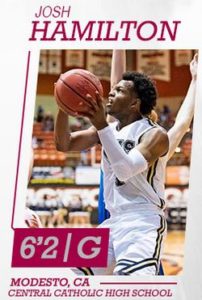 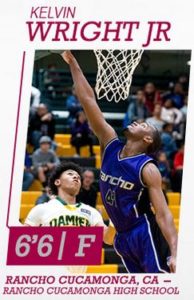 Wish more articles were as so informative as this one.

Wonder what, if any, the connection is to Chattanooga for the 6-foot-9 redshirt freshman out of Weston Ranch?

Marcus Wallace: “Blessed to say I have committed to Pacific University. The juco process was struggling, but I worked through it. Thank you to @MPCBasketball1 my family, teammates, and @JustinLunt for this opportunity”

Wallace is a 6-foot-2 sophomore guard out of Heritage High who earned Second Team Coast Conference South honors in 2017-18.

He 6-foot-8 and out of Central High (Fresno). Seeley redshirted his initial year at Utah so he’ll have two years to play when he gets back on the court in the 2019-2020 season. 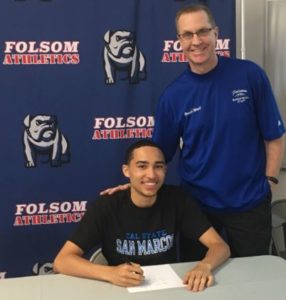 James Giacomazzi: “LPC Men’s Basketball is excited to add @1and_only_burse to the program! Wesley played for Enochs HS and AAU with @chuckhayeshoops 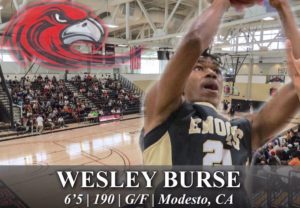 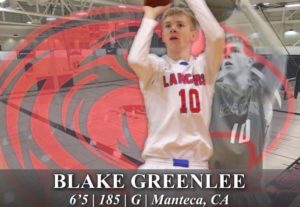 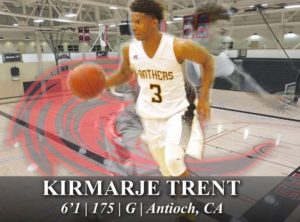 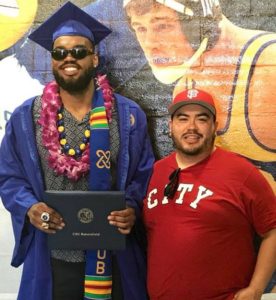