Originally Pittsburgh (Duquesne), now El Paso. Let’s see how new Miner Coach Rodney Terry plans on using him which appears to be the salient point for his move.

Yuba Men’s Hoops: “Congrats to @DirtyDup_1 for his commitment to D1 U of Omaha/Nebraska! BVC MVP, 1st team All State! Another Yuba player signs D1. Crazy that If you work hard, go to class and do the right things good things happen!! 3.8gpa and just served a church mission in Bahamas!”

Elishja Duplechan is a 5-foot-11 guard originally out of Sheldon High with three years of eligibility remaining. Nebraska-Omaha is a member of the Summit Conference.

Neal Begovich: “Blessed to earn an offer from Columbia University!”

Begovich is a 6-foot-8 senior-to-be at St. Ignatius.

“In an effort to kill off AAU basketball and the influence that AAU coaches have over prospects, an NABC Ad Hoc committee is expected to recommend to the Commission on College Basketball that is chaired by Condoleeza Rice to make drastic changes to the summer live period that will include barring coaches from attending AAU tournaments and shoe company sponsored events in July, sources told NBC Sports…”

What about the face time for the college prospects who will be four-year student-athletes?

“Peach Jam, other sneaker events could move to August starting in 2019 due to proposed Rice Commission changes in grassroots basketball”—Adam Zagoria

Out of Portland, prepster Khalil Chatman makes it official with Coach Damon Stoudamire and Pacific. 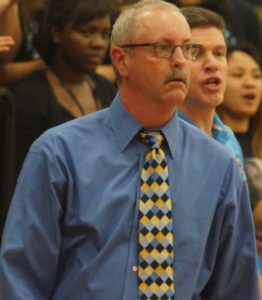 Call it the ‘Passport Class’—each is from a foreign country. 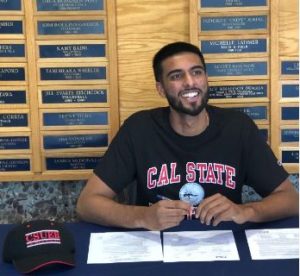 Yuba Mens Hoops: “Congrats to Yuba College sophomore Josh Daht (River Valley HS) for signing his basketball scholarship to Cal State East Bay today!! They got a steal signing this 6’5 “fill the stat sheet guy”. Look forward to watching him compete in the best D2 league in the country!”