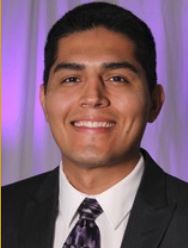 Mike Marcial is the new head coach at College of San Mateo. He worked at Fresno City College and Lassen College plus others earlier and played at Sacramento State. CSM is re-starting its men’s basketball program. The word so far is that the Bulldogs won’t field a team in 2018-19 but start play the following season. Here is his latest official bio.

Verbal Commits: “Former Santa Clara G Evan Wardlow is transferring to Cal State East Bay (DII).” Wardlow is a graduate transfer and, according to this article, he’ll enjoy one and a half seasons of eligibility.

Bramah is out of San Leandro High and has eight offers to date.

Out of Alabama, h e’s headed to Lassen College to play for Coach Will Freedman.

Pierce is a Santa Clara graduate who played at Yerba Buena High in San Jose.