*** The next Nor Cal Basketball links post will appear this Friday. 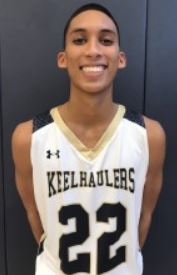 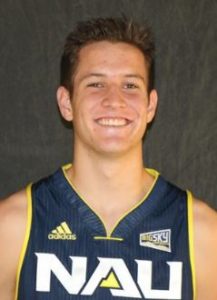 6-foot-4 redshirt freshman Luke (Vista Del Lago) Avdalovic is scoring 6.5 points per game for Northern Arizona through 8 contests and 15.5 minutes a night thus far. He is shooting 49% overall, 55% from three-point range and 67% from the foul line. 29 or his 35 shot attempts this season have been three-pointers.

“Angelo Caloiaro, ‘I was literally the last guy off the bench. I never played.'”