Jordan (Woodcreek High/Prolific Prep) Brown may or may not transfer. A redshirt year to beef up his body and upgrade his skills set would be beneficial but does he really want to sit out a year after playing little this season? 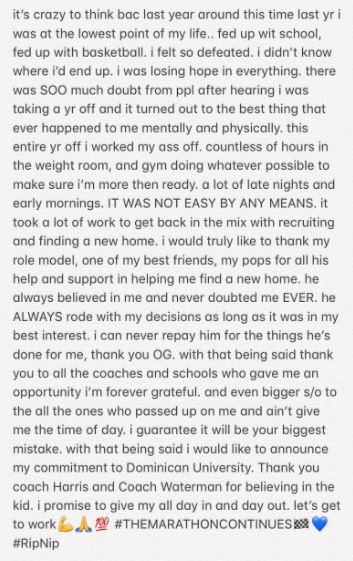 His offers to date per Verbal Commits.

Brandon Cole: “Former player of mine Will Pallesi is currently at UCSD has just received his release and is looking for a new home. Please reach out if interested! Has 4 years to play!

The 6-foot-3 guard is out of Selma High.

Hoop Dirt: “On campus interviews at Idaho State are underway in this Fogler led search. The names that I’ve heard surrounding this one are:

I have also heard that Northern Colorado associate head coach Steve Smiley could be involved, but can’t confirm that he has interviewed (the four coaches above have interviewed)…”