Joe Davidson: “Sad news to report: Jaaron Stallworth has died from some sort of train mishap. Was a fun quarterback and guard to cover at Cosumnes Oaks who excelled in hoops @YubaMensHoops. Teammates and coaches loved the guy. Too soon, too young”

To contribute to his funeral expenses, go here. 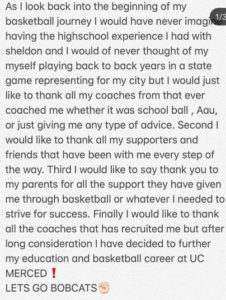 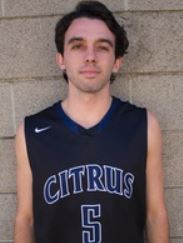 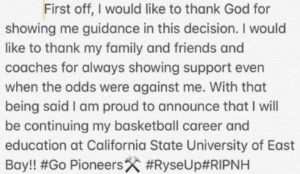 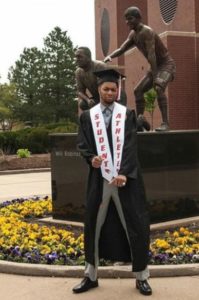 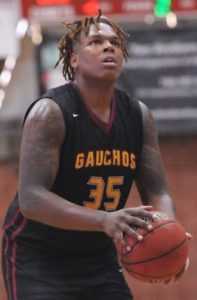 “Stith was named to the California Community College Men’s Basketball Coaches Association (CCCMBCA) All State Team and was the co-Player-of-the-Year in the Orange Empire Conference (@ Saddleback College). He averaged 15.9 points and 7.0 rebounds-per-game while shooting 61.4% from the field and 77.7% from the free throw line…”

He is out of Fremont High in Oakland.

Amaurys A. Fermin: “Super excited for Gabrys Sadaunykas on his commitment to Humboldt State University!! 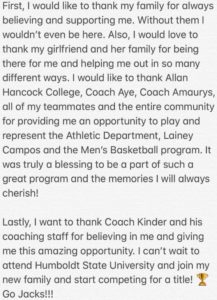 Sadaunykas is a 6-foot-5 sophomore shooting guard out of Allan Hancock College.

Gladiator Basketball: “Chabot College Men’s Basketball is excited to have the commitment of Keenami Maggard 6”4 210 F from Mountain House HS. Keenami will bring toughness, excitement and tremendous athleticism to the program”

Maggard was named the MVP of the recent Simply Basketball Elite 24 All-Star Game.

Gladiator Basketball: “Chabot College Men’s Basketball is excited about the commitment of 6”8 F Skylar Robinson of Dublin HS. Skylar high academic student athlete and is versatile forward who will bring a tremendous versatility, defensive presence and motor on both ends of the floor!”

“Panionios’ Davion Berry denies him being injured, says he’s not playing because of lack of payments”

The 6-foot-4 Berry has enjoyed a unique basketball route as, after Hayward High, he spent two seasons at Cal State Monterey Bay before moving up to D1 at Weber State. In Ogden, he earned Big Sky Conference MVP honors in 2014.

The NBA G League announced today that 40 NBA Draft hopefuls and 40 of the NBA G League’s top prospects from the 2018-19 season are expected to attend the 2019 NBA G League Elite Camp, which will take place May 12-14 in Chicago.

A select number of players from the draft-eligible group will be invited to participate in the 2019 NBA Draft Combine based on their performance in the NBA G League Elite Camp. The NBA Draft Combine will be held May 14-19 in Chicago…”