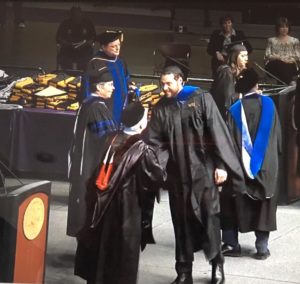 Chris (Ponderosa High) Snyder is 23, debt free and owns a Master’s Degree in Business Finance from Western Illinois University—amply displaying the maturity necessary for setting himself up to succeed. The 6-foot-10 Snyder  will be working in the Chicago area next.

He is a two-time Summit League academic honor roll selection, earning those accolades in both his seasons at Western Illinois. 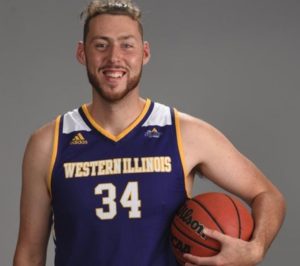 Here’s a look at Snyder’s success in the classroom: 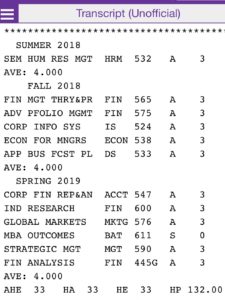 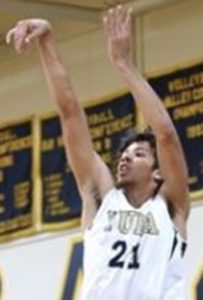 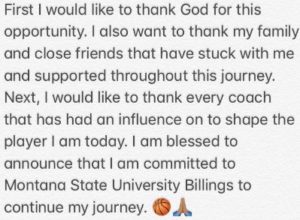 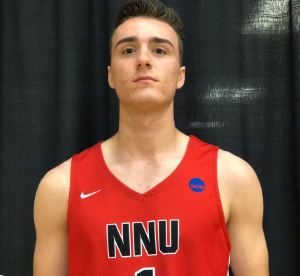 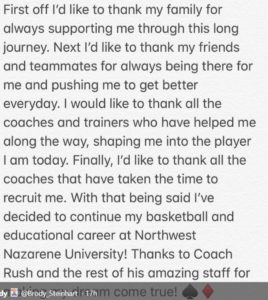 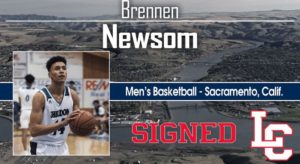 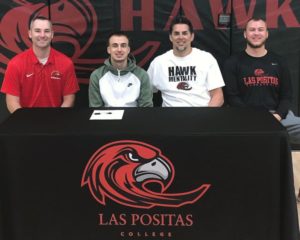 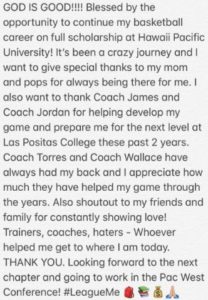 Out of Freedom High, the 6-foot Ketchel averaged 10.6 points, 8.3 assists and 3.1 rebounds this past season at Las Positas College. 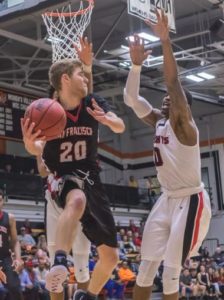 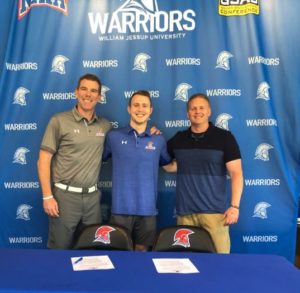 Matt Lyon: “100% committed to finishing out my degree, and playing basketball at William Jessup University. All glory as always to the man upstairs, couldn’t be more thankful. Let’s keep this thing going.” 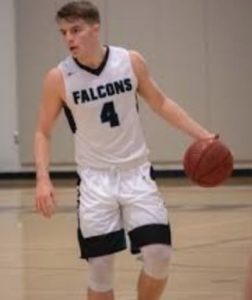 William FitzPatrick: “Unbelievably excited for this opportunity to continue on to Sacramento State. The chance to compete at the highest level while earning my degree fulfills a lifelong dream and I cannot wait for the near future”

At 6-foot-3, Fitzpatrick averaged 13.4 points, 4.9 boards and 2.6 assists this season while shooting 47%, 39% and 85% this past season at Folsom Lake College. He played at Vista Del Lago High and Case Western University.

Chaminade Men’s Basketball: “We got a new addition to the Sword Family!
Please welcome Kevin Kremer, transfer from University of Utah, native of Chico, CA” 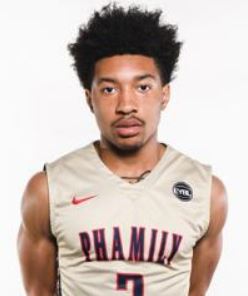 Coach Sco: “We are SO EXCITED to announce the signing of Jaden McClanahan‼️ Jaden is a fearless PG who is a LIGHTS OUT 3point shooter, strong & quick driver and a coach on the floor. Most importantly Jaden is a WINNER. 119-13 in his high school career”

Bill Morosco is the new head coach at Independence Community College in Kansas.

Jackson is a 6-foot-3 guard out of Dublin High who spent this past season at Hillcrest Hoops.

Gladiator Basketball: “Chabot Basketball is excited to announce the commitment of redshirt (Delaware State Div 1 transfer ) 6”3 Pg Rashad Faust! Rashad is skilled, athletic and is a tremendous open court play maker. Rashad also hold his own academically with a 3.5gpa.”

Marcelas Perry: “More Than Social Media Videos Ya Diggggg!! Blessings from the Lord”

We have a great field of 111 teams divided into three Divisions (Elite, Varsity and JV). See participants below. Each Division will play a single elimination bracket just like the NCAA tourney to determine a City Champion. Games will be played at CCSF, Riordan, SI, CCSF John Adams, and Ingrid P Lacy Middle School. We will be posting the schedule on Exposure later this week. If you want me to send you an excel copy of the schedule, send an email to coachrandal@yahoo.com

We hope you can come out and support the event.