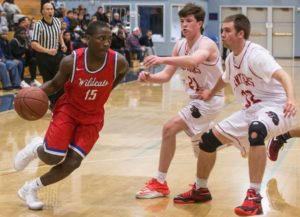 CCSF Men’s Basketball: “Rams are excited to announce the addition of local @SIWildcatHoops PG Darrion Trammell to our program”

The 5-foot-9 Trammell is out of St. Ignatius and spent this past season at Golden State Prep. 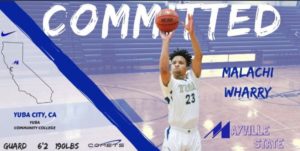 Yuba Men’s Hoops: “Another one signed! Congrats to @malachiwharry who has worked incredibly hard on and off the court to land a scholarship to Mayville State University! Hard work pays off!” 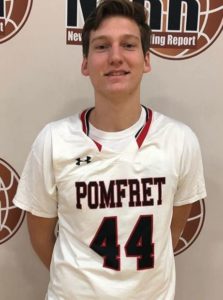 Rob Toste: “Congratulations to 6’8 @nate_karren23 on his commitment to Williams College. Nate is an excellent student, a talented player, and a great leader. His best days are ahead of him!”

Karren is out of West Campus High and spent a season at Pomfret Academy as a post grad.

Cobas averaged 12.8 points, 9.6 rebounds and 2.1 blocked shots this past season. 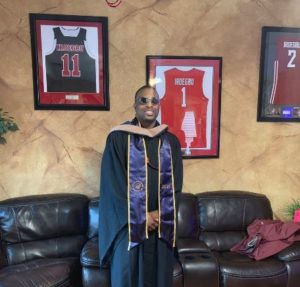 Chucks Iroegbu: “Graduating from CSU-Monterey Bay with a Masters Degree in Buisness Administration today. Living proof that life after sports ain’t all that bad.”

Ireogbu is out of Franklin High and City College San Francisco.

“Congratulations to the 2019 City Champions

Thanks to all 111 teams that participated. We look forward to having you all back for the 13th Annual City Championship next year.

“Oracle is losing the Warriors, but Oakland will always have Dame” Tim McMahon

Sacramento State Men’s Basketball: “Huge congratulations to Graves, Hicks and Tolbert who will graduate tomorrow. Hicks and Tolbert will be the first in their families to graduate college. Of the 38 players to expire their eligibility under Coach Katz, 37 will have now graduated”

The most critical statistic

Demonte Malloy: “Extremely blessed to receive an offer from Academy of Art University.”

As a coach, why not take the high road? An informative read for all prospects and parents.