There been some chatter that 6-foot-2  Logan (St. Francis High) Johnson may return to Cincinnati after earlier announcing he would transfer but the Bearcats have since brought aboard two new point guard signees plus another guard, the conference Player of the Year, pulled his name out of the NBA draft. Johnson showed excellent defensive and rebounding promise in 7.3 minutes a game this past season. 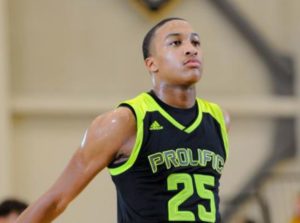 “Burnett enjoyed a fantastic junior campaign both on and off the court. The quiet, mature, focused, fierce, intelligent, humble, and hard-working talent continues to perform in the classroom and on the court.

During his junior year, Burnett earned a Stanford basketball offer, in addition to many other offers. Nimari finished the 2nd semester at Napa Christian with a 3.75 GPA continuing his excellent academic work which he has shown all 3 years of High School, with a 3.7 overall core GPA.

Burnett led his High School team, Prolific Prep of Napa Christian to a 31-7 overall record this past year playing one of the tougher schedules in the country. He finished the season with averages of 24.5 ppg, 6.8 rpg, and 4.5 apg.

Burnett also won the 3 on 3 National Championship in April by going 8-0 with his “Attack” team in Colorado Springs. Nimari will lead his Team USA “Attack” 3 on 3 team in the World Championships in Mongolia on June 3rd of this year.

Burnett was also one of the 34 named invitees to the U19 USA Basketball tryouts which will take place in Mid-June. 34 players were invited, 13 of which are in the 2020 class and will tryout for 1 of the 12 spots on the U19 USA team which will compete for the World Championships this summer.

Burnett also helped lead his EYBL Team “Team Why Not” to a Peach Jam berth by going 9-4 over the 3 weekends in April and May on the NIKE EYBL circuit. Nimari played in all 13 EYBL games averaging 20.4 ppg, 3.7 rpg, and 3.2 apg” 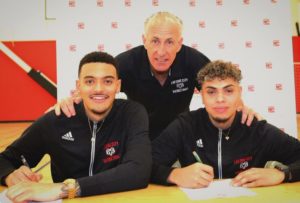 David Rico is a 6-foot-2 sophomore guard out of Kerman High and the 6-foot-7 Jared Small is a sophomore from Colorado.

McMillian is out of Chico High and will be playing college ball in southern California. 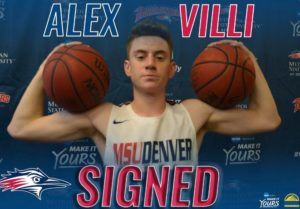 MSU Denver Men’s Basketball: “We’ve signed Alex Villi (@AlexVilli24Wang) to an NLI! Alex is a 6-4 G/F from Clovis West HS in Fresno, Calif. He was an all-league selection who averaged 16 ppg and scored 42 in the CIF Central Section Final!

He also had an offer from San Francisco State. 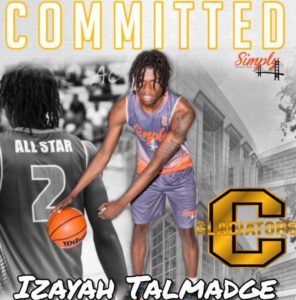 Gladiator Basketball: “Gladiator Basketball is excited to announce the commitment of Izayah Talmadge 6”3 G out of Sacramento High School. Izayah brings tremendous toughness, on ball defense, rebounding and attacks the basket in transition and half court relentlessly!”

Chabot College gets another hungry talent. 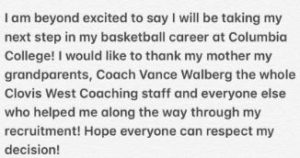 Carper is a 6-foot-4 guard out of Clovis West High. 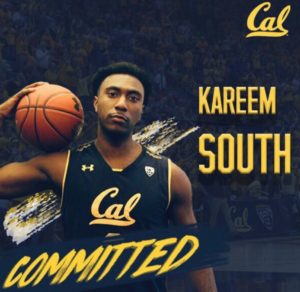 Scout’s take: “Makes tough shots, can score at all three levels, streaky at times and an average defender.” 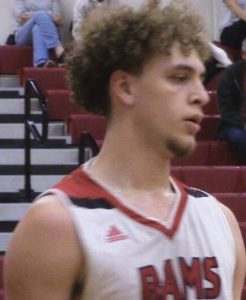 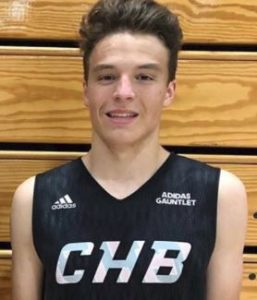 Chuck Hayes Basketball: “Congrats to 16u G Cole Anderson (@Cole3Anderson) ranked 5th in the state on @CalHiSports newest rankings for the class of 2021. Closing the spring out at the Compton Magic Memorial Day tournament where he showed multiple facets of his game averaging 29 pts, 5 ast & 4 reb”

He’s 6-foot-3, heading into his junior class and out of Clovis West High.