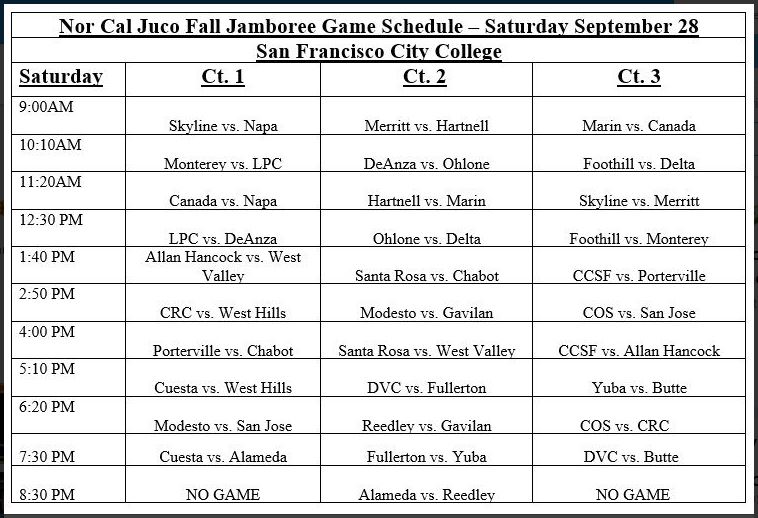 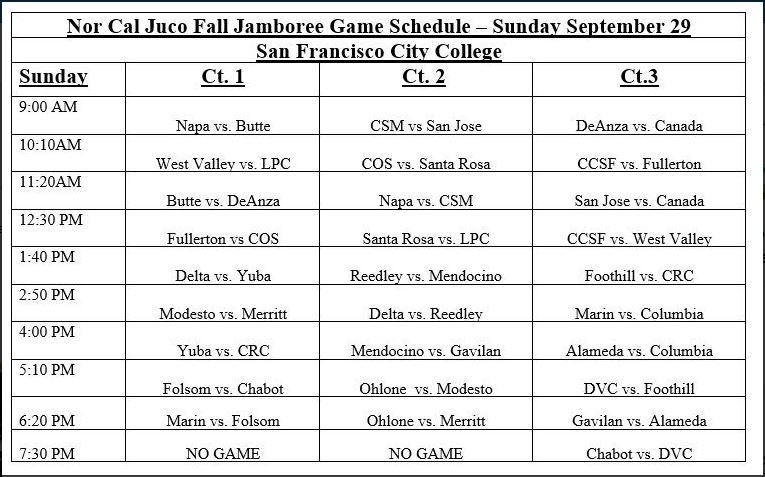 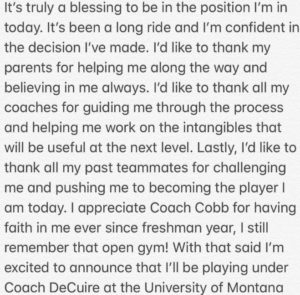 When will a Nor Cal D1 AD wise up and bring in Travis DeCuire plus Chris Cobb to turn a program around? 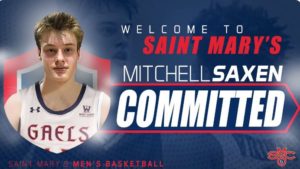 Nevada, Grand Canyon, Pepperdine, Montana  and San Diego also offered the 6-foot-10, 200 Saxen who is out of Seattle.

Out of Colorado, 6-foot-7 Caleb McGill has given a verbal to UC Davis. He also held offers from Northern Colorado, Denver and Air Force. 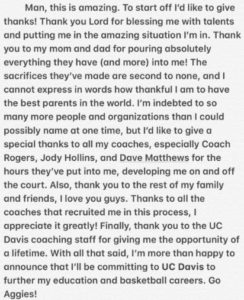 Team Rampage: “Sterlen Thomas is now ready to compete at the 4 year level‼️ started off at Solano JC and has now moved on to Quincy University‼️ you can’t cheat the grind”

Thomas is 6-foot-4 and out of Vacaville High. He averaged 12,9 points, 5.2 boards and 2.6 assists as a Solano sophomore. QU is located in Illinois.

He’s out of Hayward.

From Andy Patton’s “WCC Basketball: Breakout candidates from each team for 2019-20”

“… I have more than enough …” is not an oft-used phrase. Kudos to Bennett.