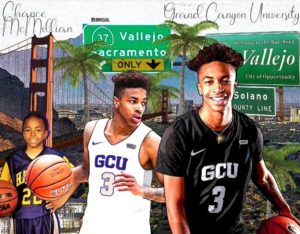 Chance McMillian has called it. The 6-foot-3 guard is at Golden State Prep this season after earning Tri-County Most Valuable Player honors at Bethel High in 2018-19. 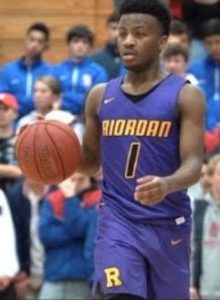 Bryce Monroe goes with Sam Houston State. The 5-foot-11 backcourter is a senior at Archbishop Riordan this season. 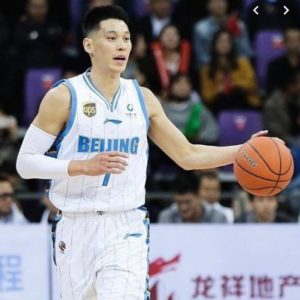 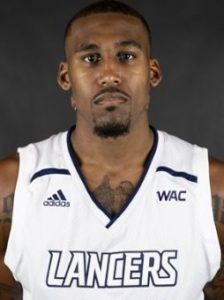 CBU Basketball: CoachCroy talks about the team as a whole and touches on senior De’jon Davis being one of the leaders on the team this year.”

Davis is a 6-foot-7 senior out of Oakland Tech who nearly averaged a double-double with 10.3 points plus 9.2 boards last season for California Baptist, a member of the Western Athletic Conference.

The anomaly of Moraga:

“Where they lose: “Location is tough, and the gym is not very good. The first time I walked in I was like, ‘Holy smoke, we’re playing here?’” – WCC assistant

Where they win: “They really support basketball. It’s a basketball school, and they have bought into that.” – WCC head coach

Aztec Men’s Basketball: “Xavier Thames scored 1,232 points in three seasons as an Aztec and ranks 14th on the all-time scoring list. He led the team to the Sweet 16 in the NCAA Tournament in 2014 and will be inducted into the SDSU Hall of Fame this weekend”

Didn’t know that Jerry Brown, out of Sacred Heart Cathedral Prep, Fresno State and Santa Clara, is an assistant coach at San Diego.

“Steve Kerr on Marquese Chriss: He’s got more skill as a passer and screener than I realized” Dario Skerletic

Leaea and his state leading 71 percent field goal percentage will play at San Diego Christian while Ryan is headed next winter to Randall University.

He was fourth in the conference in rebounds and eighth in scoring.

Bill Mellis: “Congrats to our freshman Courtney Anderson Jr. for being 1 of only 5 freshmen in the country invited to attend the USA Men’s Basketball October Minicamp in Colorado Springs.”

State of Minnesota centric but still an interesting development.

You can go far as a defender, even prosper in the NBA. Really uplifting story here—don’t skip it.

Some NFL team owners are choosing to let their teams be less competitive because of a reality they refuse to acknowledge and such should cause many fans to question their allegiances.

“NBA exec: ‘It’s the dirty little secret that everybody knows about'” Baxter Holmes

With an unimpressive 2019-20 signing class thus far (two commits who will require a couple of seasons of development in order to see playing time), San Jose State University is picked to finish last in 2019-20 by the Mountain West Conference media:

No Spartan was selected for any individual player honors. SJSU has finished 8-53 overall, 2-34 in league play in the last two seasons.