“AS REAL AS IT GETS
Whether he’s balling or rapping, Damian Lillard, aka Dame D.O.L.L.A., represents far more than just himself.” Marc Spears

“A pair of New York University student-athletes have been named University Athletic Association (UAA) Athletes of the Week, it was announced Monday, December 2…

…Cade Hoppe had a monster game against Rosemont College on Sunday. He tallied 28 points, 13 rebounds and six blocks, all career highs, in the Violets’ 88-73 win. The sophomore forward/center shot 65% (11-of-17) from the field and 75% (6-of-8) from the free throw line, helping the team win its lone game of the week…”

Hoppe is a 6-foot-8 freshman out of Oak Ridge High. 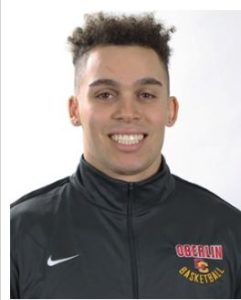 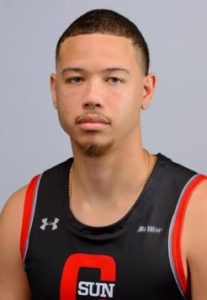 Junior Lance (St. Mary’s High, Stockton/Fullerton College) Coleman II is averaging 8.6 points plus 3.7 boards in 10 games and 23 minutes a contest this season for Cal State Northridge. He is shooting 34%, 30% and 83% respectively.