Santa Rosa Junior College and host Diablo Valley College paired up with the result being a three-point victory, 66-63, for the Vikings. Gianni Brown led the Bear Cubs with both 21 points and 11 rebounds.

“EFFORT GIVEN
After disappointing loss, Columbia bounces back with blowout win” Guy Dossi 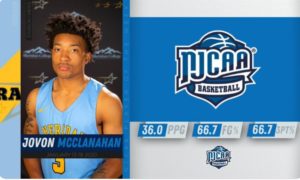 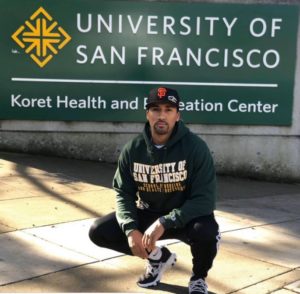