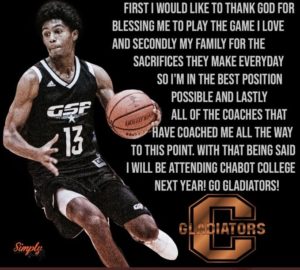 Gladiator Basketball: “We are extremely excited about the commitment of 6”3 Pg/Sg Jaiden (Golden State Prep) Rivera! Jaiden is a battle tested tough, hardworking player maker with efficient deep 3pt range. Jaiden is a piece of the puzzle to elevate the Chabot College Gladiator Men’s program next season.”

Rivera is also out of Milpitas High and Putnam Science Academy. 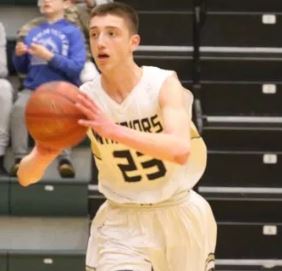 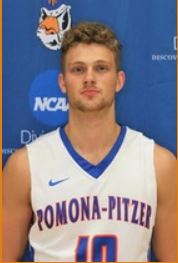 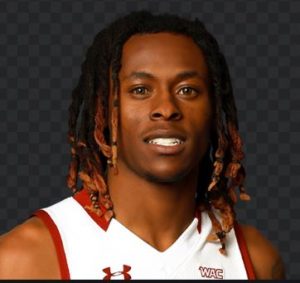 “Terrell Brown | WAC All-Defensive Team
A linchpin of one of the nation’s best scoring defenses, Brown played in 27 of the Aggies’ 31 games during his final campaign in NM State colors while averaging 25.9 minutes per game – the third-highest average on the team. Making sure to put his fingerprints on the game on more ways than just his three-point shooting – a mark that stood at a team-best 48.6-percent (34-of-70) in league action – Brown locked up more than his fair share of opposing guards through regular season action.

Thanks to Brown’s efforts, the Aggies currently rank fifth in the nation in scoring defense (59.7 opponent points per game) and seventh in the land in rebounding margin (+8.0). Through WAC play, opponents managed to eclipse the 70-point mark just three times this season.” 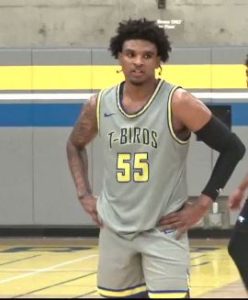 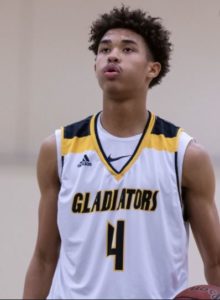 Out of Santa Cruz High, Yee-Stephens did not play this season in Malibu.

“Athlete of the Week: (Gavin) Wilburn leads team on and off court” Scott Linesburgh

in 33 games/13 starts and 28.8 minutes an outing, 6-foot-7 junior AJ (Sheridan College) Bramah of Robert Morris University averaged 13.4 points plus a team best 8.2 rebounds while shooting 57% overall and 67% at the foul line.