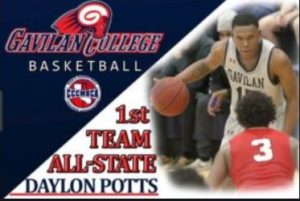 Simpson University Men’s Basketball: “Excited to add Daylon Potts out of Fresno CA to the frontcourt!”

The 6-foot-6 Potts is out of Edison High, Cosumnes River College, Gavilan College and Lewis-Clark State.

6-foot-9 Raymond Hawkins to da Beach, aka Long Beach State. He spent his freshman year at Alabama. Hawkins played in only six of the Crimson Tide’s 31 games and for just five minutes total so he may be re-gaining that year of eligibility. 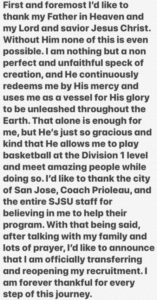 6-foot-2, 160 JC guard Jalen Dalcourt. Out of Louisiana, Tallahassee Community College and then Iowa Western Community College, he averaged 10.6 points, 3.4 rebounds and 1.9 assists while shooting 40%, 37% and 79% respectively in 26 minutes a contest. He is friends with two current Spartans. 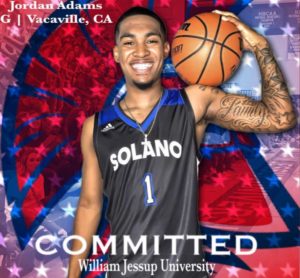 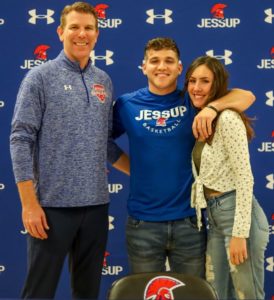 Hansen is a 5-foot-10 point out of Foothill High. 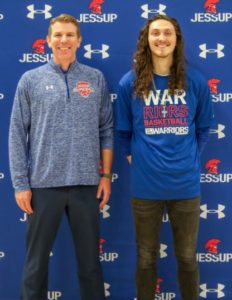 William Jessup Men’s Basketball: “Signed | Another Warrior has been added to the 2020-21 roster in Tim Strijaous joining the team” 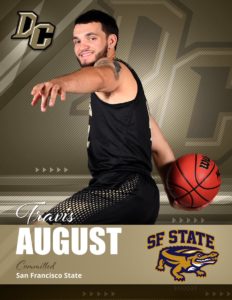 Delta Men’s Bball: “We are proud to announce that Big 8 1st Team All League and State Leader in three points made (119) Travis August has committed to San Francisco State.” 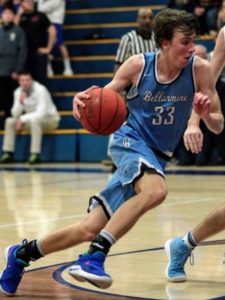 At 6-foot-3, Bellarmine Prep’s Jackson Depree is heading to Linfield College (OR) where he will play for former Foothill College Coach Shannan Rosenberg. 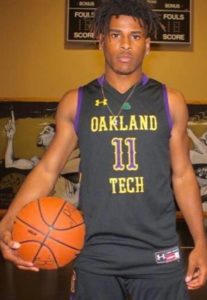 NBBA: “Congrats to 2020 PG Donniel Johnson from Oakland Tech on his commitment to further his playing career at Mendocino College!” 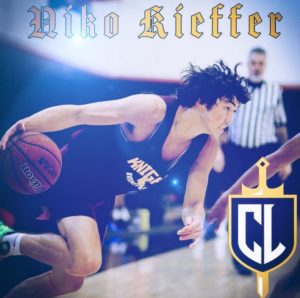 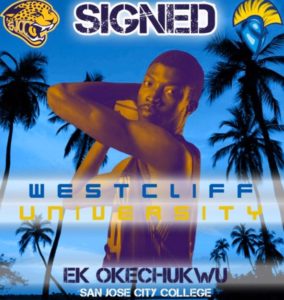 Devin Aye: “”Congrats to 6-foot-9 San Jose City College forward EK Okechukwu on his scholarship to Westcliff University in So Cal! Appreciate coach Cook and his staff on their time and energy in recruiting EK!”

Frankland is a 6-foot-4 shooting guard originally out of Australia. 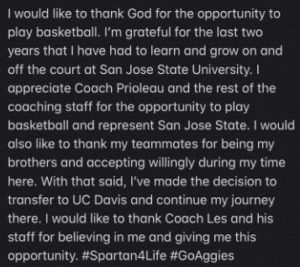 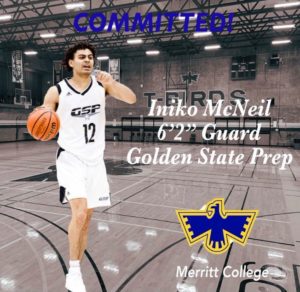 “Excited about the addition of @inikomcneil1 to the ‘20-‘21 Merritt squad. True winner at every level! High academic and a tough leader. Comes from great coaching at Bishop O’Dowd and GSP” 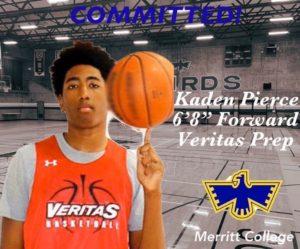 “Excited to add big man Kaden Pierce to the Merritt program for the 20-21 season. Kaden adds length and post presence for the T-Birds!” 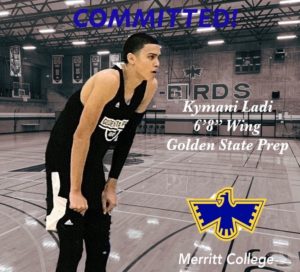 San Jose State (51.86% below MWC median, 51.4% below average)
This should come as absolutely no surprise. The Spartans are completely out of their league in the competitive MWC, spending $1.3M less than their closest competitor. Even dating back to the WAC days, SJSU has not finished .500 or better in conference play in the KenPom era (back to 1997). That’s 23 years!