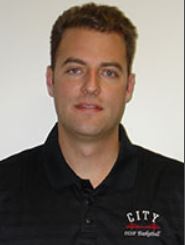 A prediction likely applied far too often is that so-and-so will be successful at whatever endeavor he/she chooses. In reality, it can plausibly be offered about very few but consider Justin Labagh who is a living example. He knew what he wanted to do in life (coaching basketball) and has notably made it happen.

Raised in San Francisco and a graduate of St. Ignatius College Prep, he played three seasons at UC Berkeley (one under Todd Bozeman, two with Ben Braun) and also worked as an assistant to City College of San Francisco Coach Harry Pantazopoulos during his senior year at California. Labagh remained on the coaching staff in The City when Patrick Springer succeeded Pantazopoulos. He also interned in 2000-2001 as a post grad with then-Texas Tech Coach Bob Knight before returning to California and taking over at City College San Francisco in 2003.

Labagh’s accomplishments since taking the helm on Phelan Avenue: 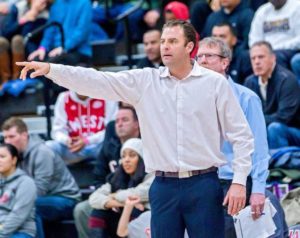 To those skeptical due to Labagh’s accomplishments coming at the community college level: 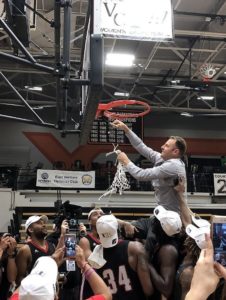 Here are a couple of Labagh comments that say a lot about him and his values:

“He found a partner in CCSF head coach Justin Labagh, who was happy to help provide the structure (Delon) Wright needed.

“Let’s face it, 70 per cent of the kids who end up playing at junior college are here because they weren’t held accountable elsewhere,” says Labagh, who took in the Raptors practice Tuesday. “So our job is to change that.”

A small example? Wright had worn No. 1 throughout high school and wanted to wear it at CCSF. Small problem: CCSF didn’t believe in having anyone wear No. 1.

“ You don’t want to be on a team with a guy who wants No. 1 or needs it,” says Labagh. “You shouldn’t care. So that’s when we gave him 55. It’s kind of cool that he’s still wearing that number.”

So what more could San Jose State University be seeking?