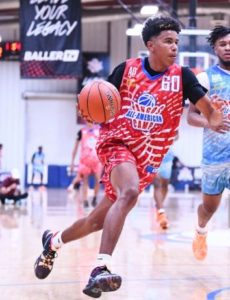 Jake Lieberman: “2022 6’5 guard Oziyah Sellers has just committed to USC, he’s told me. Great shooter who will thrive in the Pac-12. Sellers held offers from a ton of programs.” 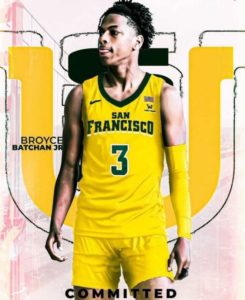 Congrats to Batchan. A 2022 talent out of DeAnza High in Richmond and the Southern California Academy, the 6-foot-3 prospect received offers from Portland State, Montana and San Jose State University.

Out of Richmond, Acliese is a 6-foot-6, 235 redshirt senior out of Richmond and Cabrillo College. Wonder if this move might be connected to former Chico State assistant Mark Darnall now on the staff at Eastern Washington?

The 6-foot-2 Cherry is out of McClymonds High and Montana.

JoJo Murphy: “Extremely excited to have received an offer from Dominican University”

Which Region is the best in NorCal?”