Is “Bringing in the Sleeves” adapted from the tailor’s hymnal?

Is it just in the South that folks cottoned to slavery?

Wasn’t the sole Old Testament method of burying the hatchet into someone’s skull?

Jesus was a Nazareth High alum but did he have any higher education?

Is three sheets to the wind referring to a mini-Ku Klux Klan ride?

Weren’t the southern gentry known for the hit song “we are our brother’s keepers”? 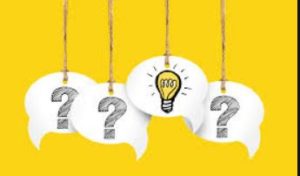 Why isn’t it unlawful to poach eggs?

I’m Irish so shouldn’t I have become a Catho-holic?

One of my early crushes instructed me to make my arse sparse — did literal me do the right thing by joining Jenny Craig?

I was born minus wisdom teeth — am I a protected class?

Where exactly is it that poetic justice is the law of the land? 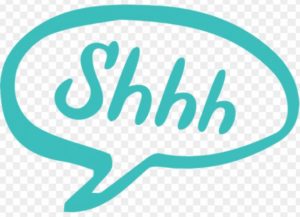 So please read the following with an imaginary blues riff inserted between each. Or maybe a rim shot.

but do wheelchair users ever get challenged to walk the walk?

doesn’t that make all religious dogma just a clueless albatross?

Imagine the handful Jesus was throughout his early teens?

so why did it take him so long to finally spill the beans?

it depends on which Mary Magdalene role I’m performing

How does one become not just proficient but good at suicide?

have a body to subdivide like good old Jekyll and Hyde

with hits like “Nazarene Obscene” and “Peron the Argentine”

Were the Apostles truly the first and only fight club?

Is it true their ringmaster was none other than Beezlebubb?

those savantless idiots who believe Norwegians all drive Fjords